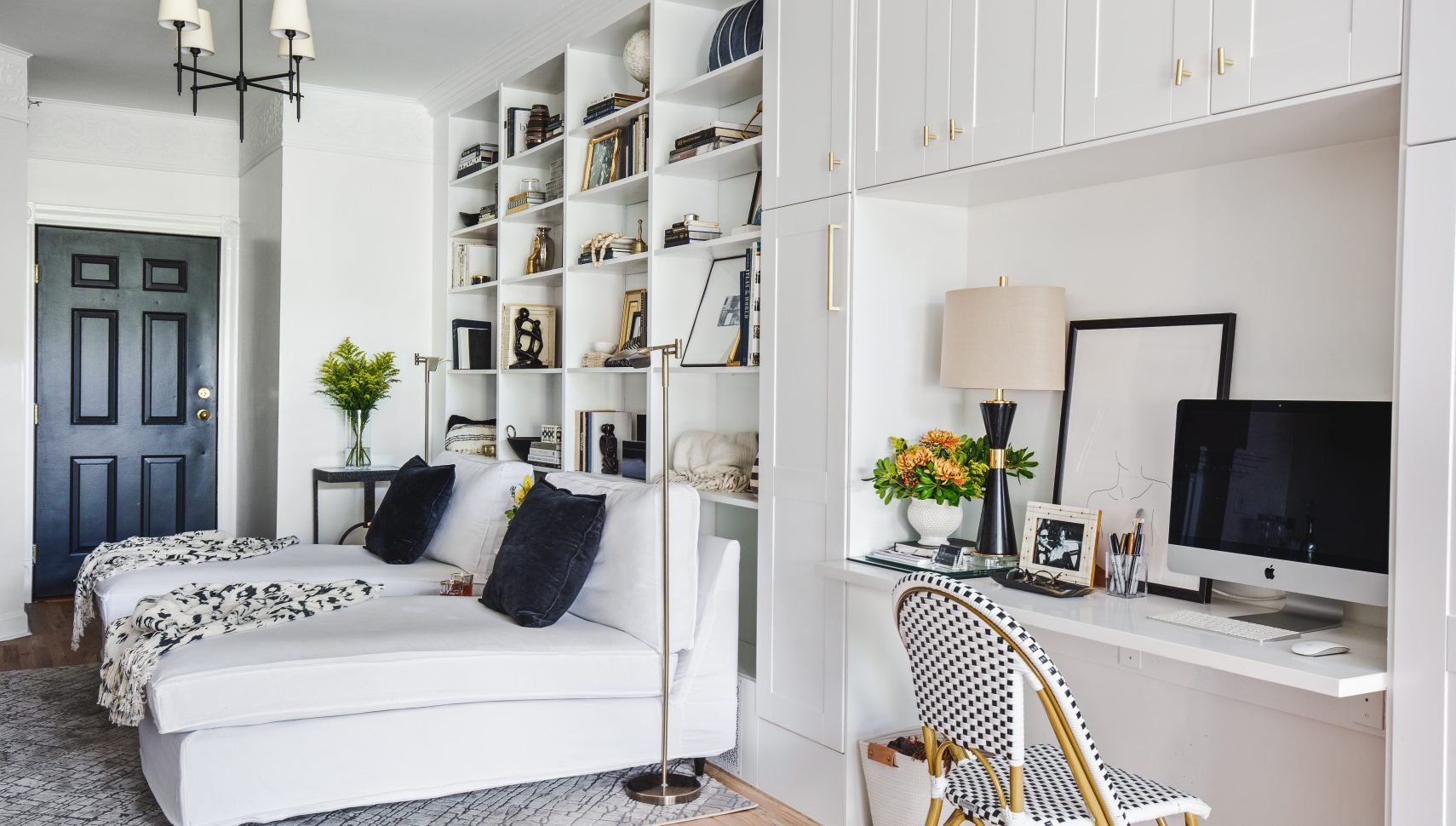 Scale is all about how the size of one object relates to the size of another object in a space, and how those objects relate to the size of the overall room. Proportion is a word you might hear a lot when talking about scale, and it’s a little more specific: this design term typically refers to an object’s shape, and how that shape relates to other items in the room (like we said, it’s similar!). Luckily, all you really need to know is that both scale and proportion are about how design elements relate to one another in your space—and usually, you can use the terms interchangeably.

Now that you know what scale means, here’s how to use it to elevate your space:

Havenly designer Heather Goerzen likens scale to the classic Goldilocks fairy tale. “You don’t want anything that’s too big or too small, but rather just right,” she says. Heather shares that scale is incredibly important to creating a comfortable, balanced space that feels perfectly pulled together. “When things are ‘out of scale’—like a sofa that’s too large, or small, for a space—it creates the unsettling feeling that something is off.” 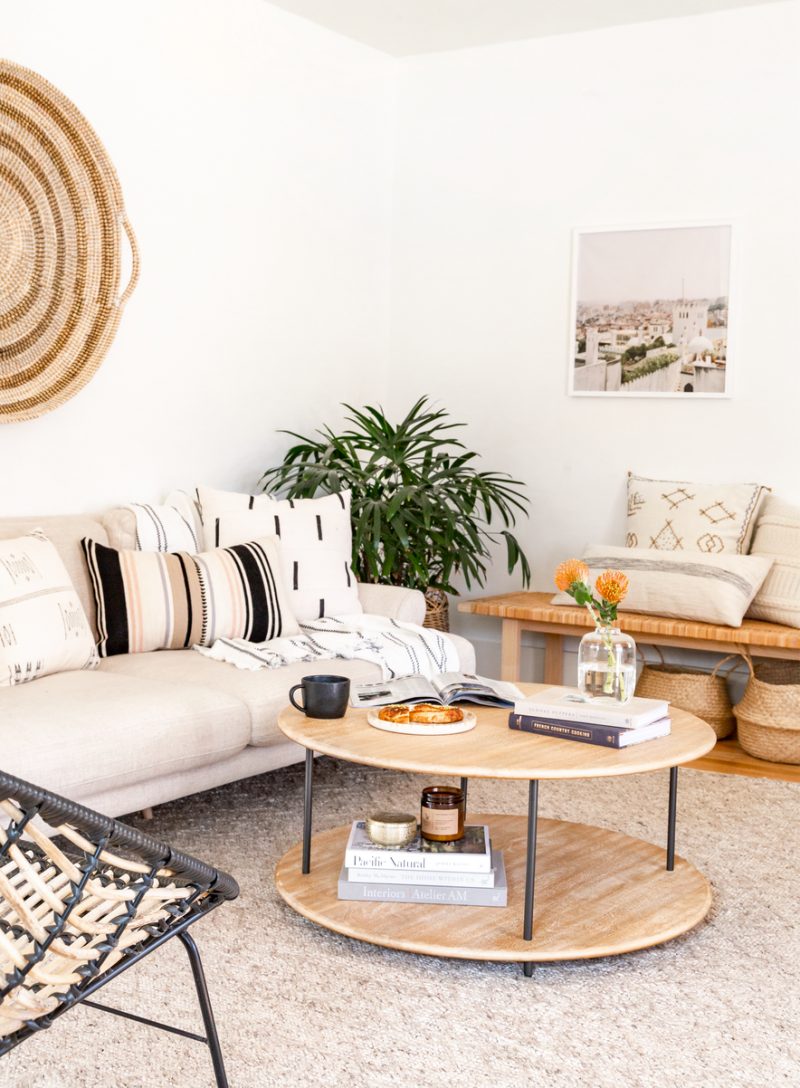 Lean on the Golden Ratio

“A designer rule of thumb often applied is the Golden Ratio,” Heather says. “In layman’s terms, that simply means approaching your space in one-third or two-third measurements.” Take your sofa and coffee table, for example: When thinking about scale and proportion, you’d ideally want your coffee table to take up about two-thirds the length of your sofa. Other examples include choosing a side table about one-third the size of a corresponding accent chair, a statement piece of art covering one-third of the wall, or a chandelier that’s either one-third or two-thirds the width of the table.

While Heather says she views the Golden Ratio more as a guiding framework rather than a rule (because we believe those are meant to be broken), it’s a helpful way to consider and visualize scale in your space to allow for better planning. 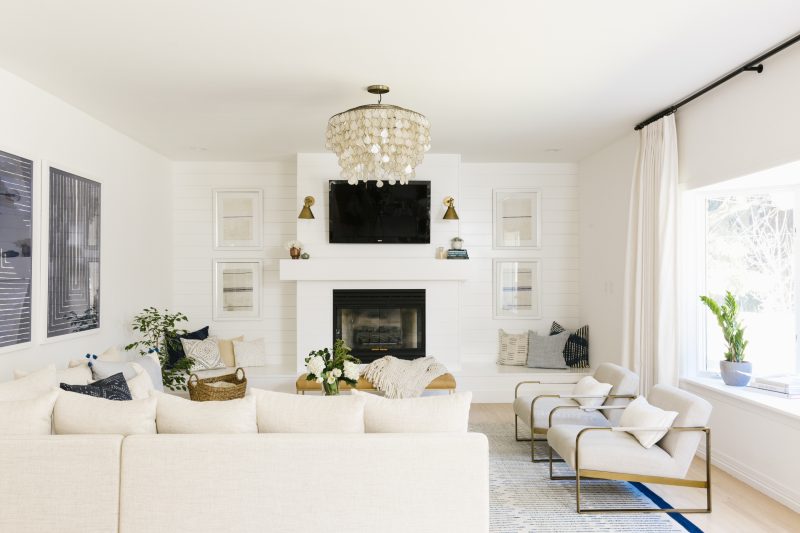 Start from the Bottom Up...

While artwork, furniture, and accessories all benefit from just-right scale and proportion, one of the most important places to think about scale is right under your feet. “When rugs aren’t proportional to the space, it’s one of the easiest things to throw off a design,” Heather says. Rugs should be large enough to fit at least the front two legs of all pieces of furniture on them. “Not next to them—on them,” Heather says. “When a piece floats off the rug, it feels like jeans that are just a little too snug, and you should probably size up.” 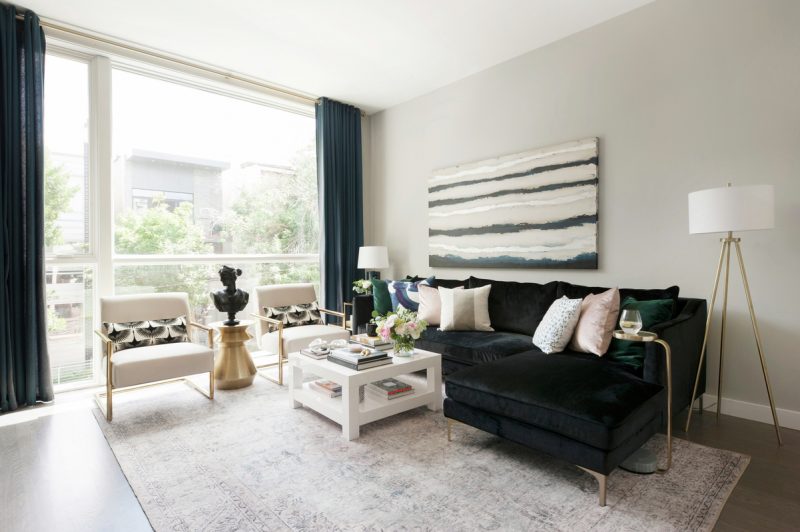 ...but Think from the Top Down, Too

Ceiling height can be a helpful tool for determining the size of pieces in a room. In general, rooms—even small ones!—with higher ceilings look great with larger, more stately furniture, while rooms with lower ceilings do best with low-slung pieces. 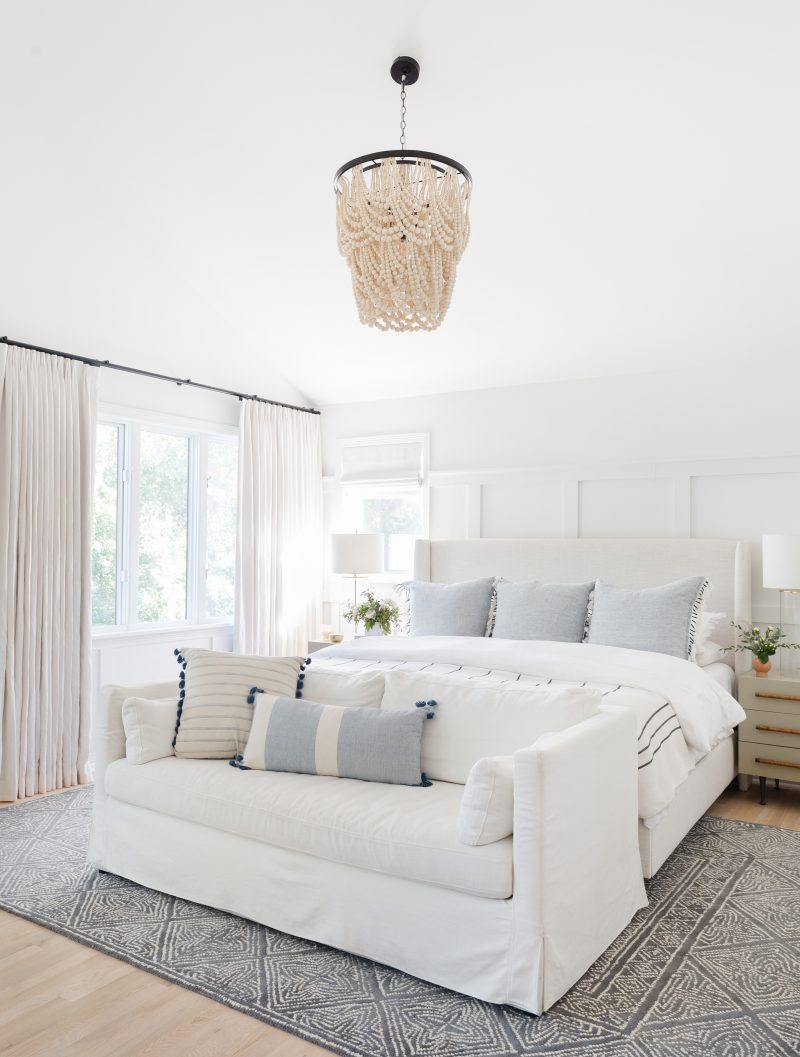 Heather already mentioned how scale facilitates balance—but a part of that balance is breathing room. If every wall were filled and every square inch accounted for, a room would feel overwhelming and claustrophobic. While in general it’s better to choose pieces on the larger side (particularly for area rugs), be sure to leave a bit of blank space. Not only will this let other design elements shine, it will also keep a room from looking too busy.

Want to nail scale? Pair up with one of our expert designers to create a balanced, beautiful space. It all starts with our design quiz.

How to Design a Patio You Love (and Actually Use)